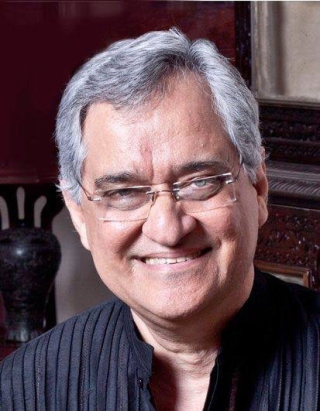 My friend Anvar Alikhan passed away on December 26.  He was only 66 and a year younger than I am.  His contemporaries at Mayo will recall a cheerful, smiling young boy who had a creative streak.  If we dig up old Mayoors from our time I am sure we'll find many articles by him!  I'm sure Gibson admired his creativity and articulateness. This talent led him into advertising, and then later in life he developed a wonderful behind-the-scenes investigative journalistic curiosity.  Many of you have read that he (and I for that matter) were at Cathedral High School in Bombay (Mumbai) at the same time as Salman Rushdie, or that Alan Turing lived in India. 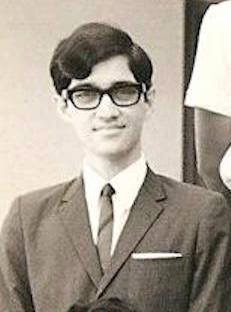 Anvar collaborated on the book An Indian Englishman and it was his idea to dramatically cut Gibson’s memoirs so that it would be relevant and readable today.

Anvar was a gentle soul who saw good everywhere and had the magic touch for storytelling.  He brought joy to those who knew him and to those who read what he wrote.